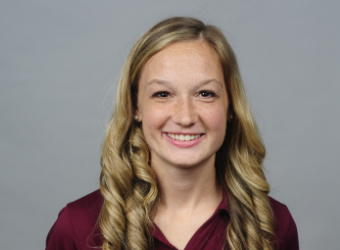 Ali played softball at Gannon University from 2012-2016. She was a pitcher for the Golden Knights and was a part of the 2015 NCAA Regional qualifying team. She was a 4-year varsity starter for Mount Mercy Academy from 2008-2012.
Ali previously taught lessons at SPP, but more recently served as a graduate assistant coach for the Springfield College Softball team, where she worked as a pitching coach and strength and conditioning coach. She also spent the last year as a strength and conditioning coach at Eastern Michigan University. She loves to give pitching lessons and enjoys teaching players of any age!

Book a lesson with Alison!